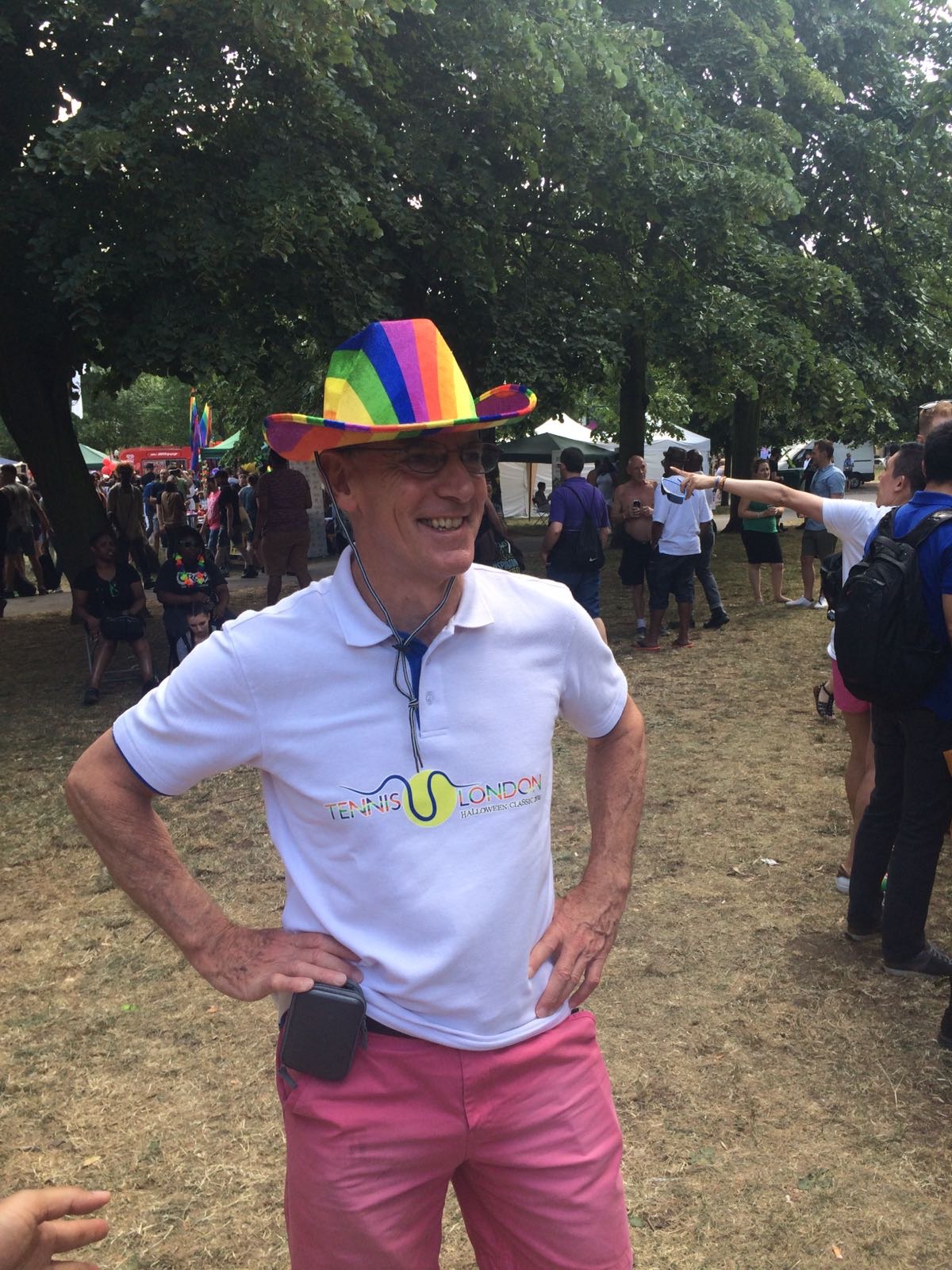 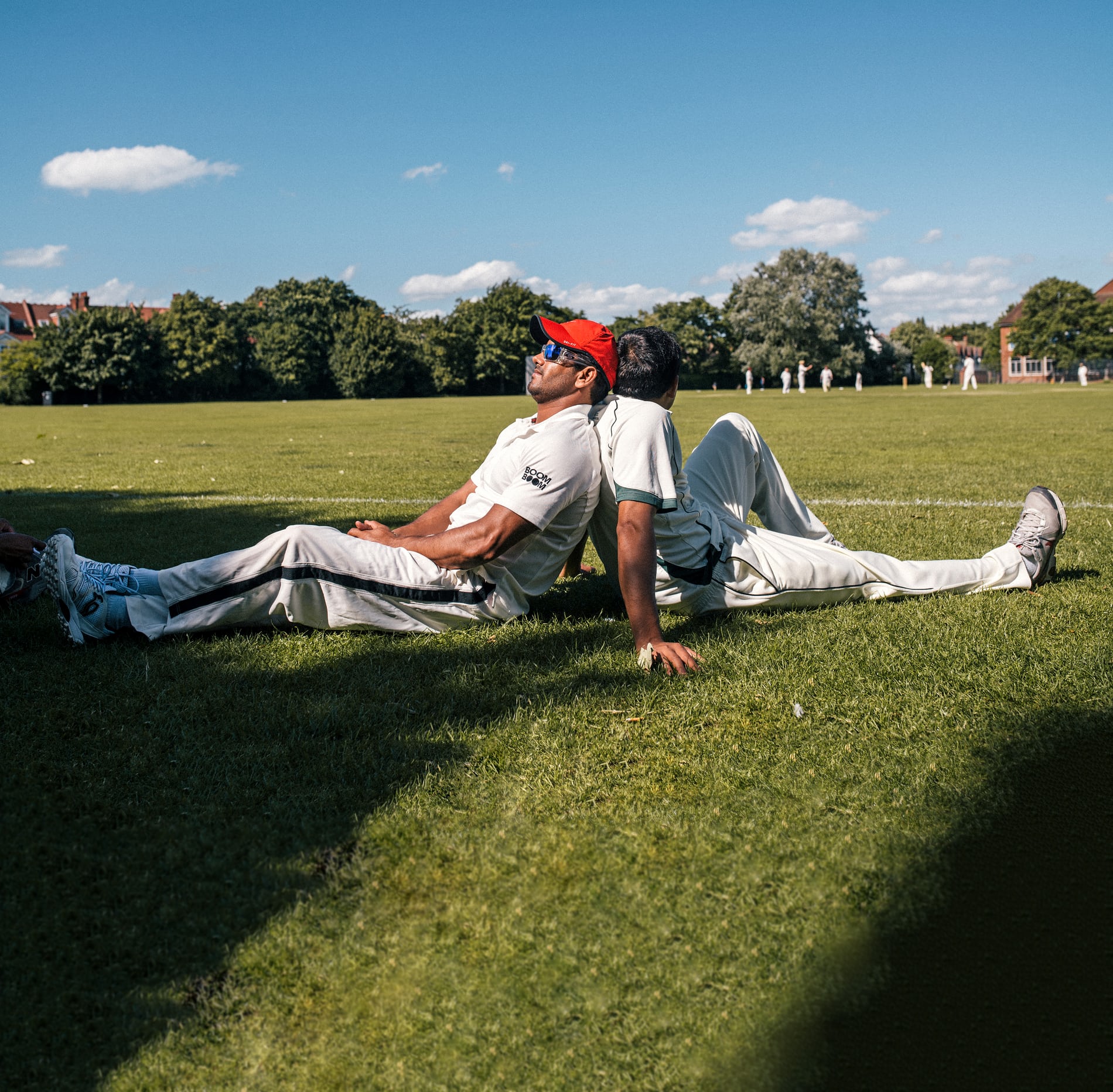 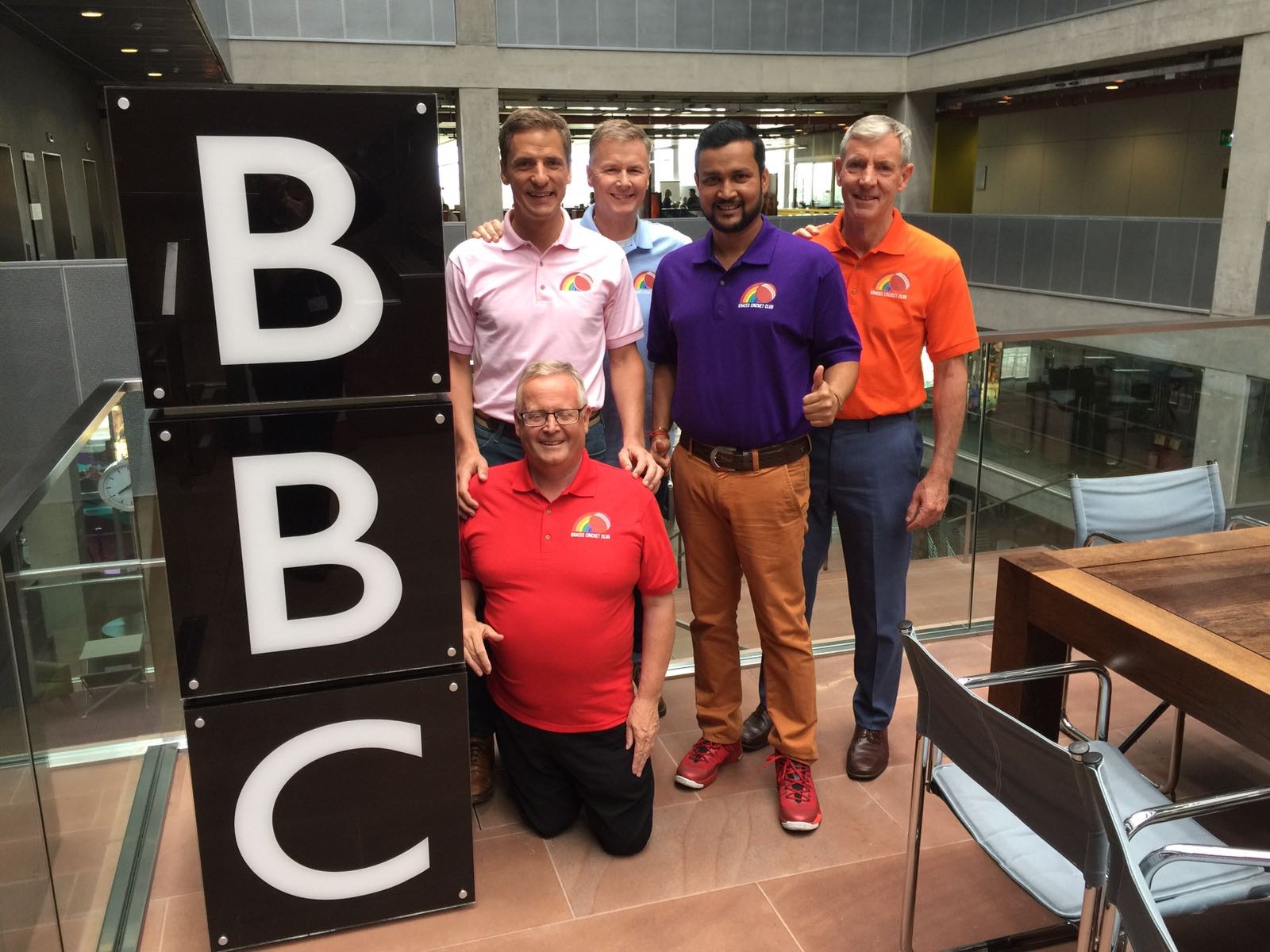 Graces are travelling to Glasgow on Monday to get thrashed by the Eggheads – wish us luck!!

The best minds of the club will be taking on the eggheads on the BBC!
Prepare for a slaughtering- probably of us!

Tours are a huge part of the life of Grace’s Cricket Club. As well as giving the opportunity to escape London and play or watch cricket in surroundings very different to those typically found there, they are fantastic social experiences which are often recalled in our conversation and banter all year round! Ever popular with players, many of our social members also make an extra-special effort to join our tours.

In 2013  we had a marvellous weekend in deepest Devon playing in two lovely villages – Lustleigh and Bridestowe. We had 13 players and an equal number of partners and supporters who enjoyed a great long weekend away. 2014 saw a return to the same gorgeous part of the country.

2016 saw a long weekend in Malta – breaking new ground for the club. The sun shone , the hosts were hospitable and the cricket competative. Overall a great time was had by all – perhaps a return trip in 2017? 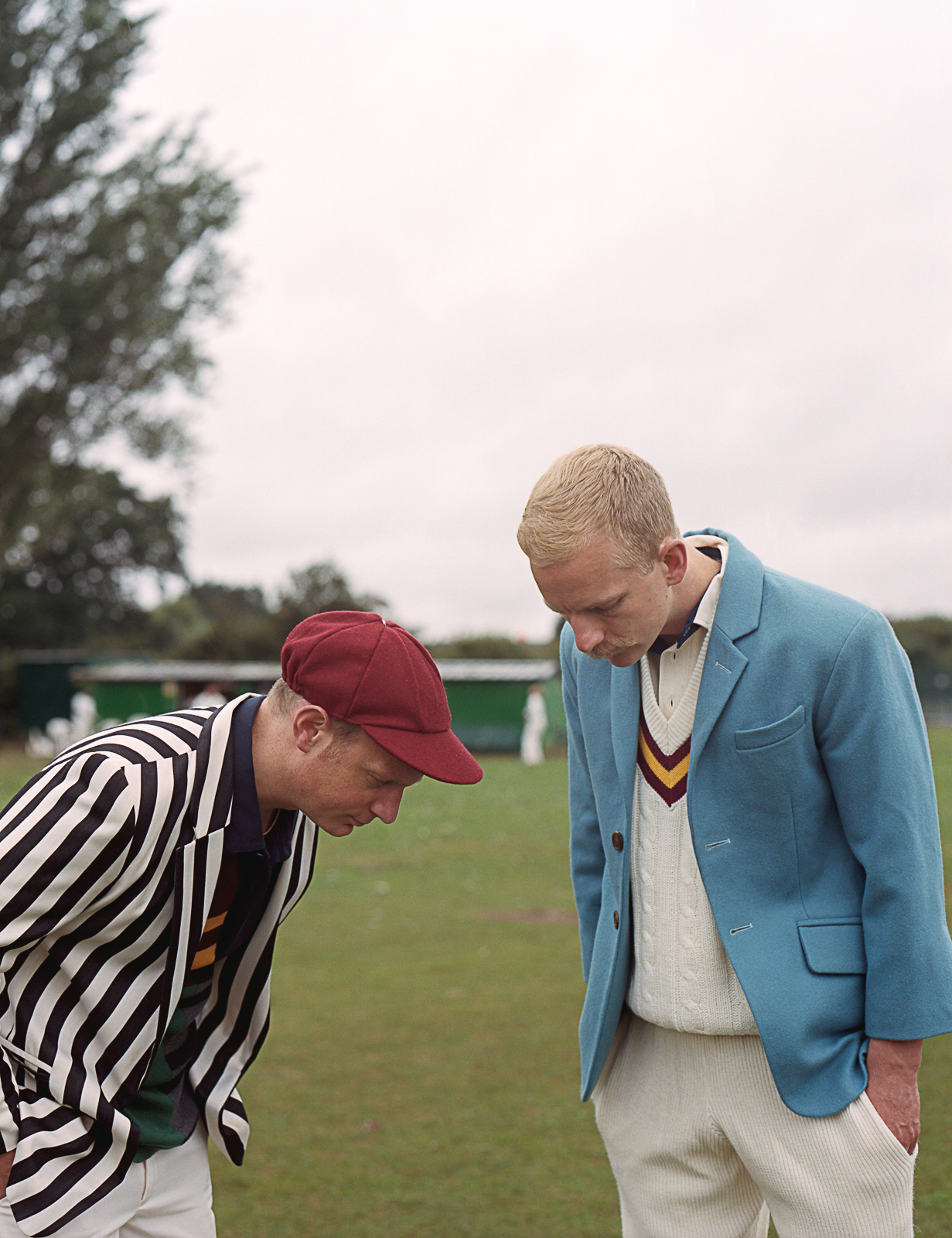 After what seemed to be an endless winter Graces return to do battle on the cricket pitch! This Sunday we’re playing in leafy New Malden against the welcoming Kingstonians CC – all the details are on the fixture list. Everyone is welcome to come along!

Thursday 6th April sees us fly off for our pre-season tour to La Manga in south east Spain. All the touring party are looking forward to some sun , fun and perhaps some cricket too! After all what happens in La Manga stays in La Manga! 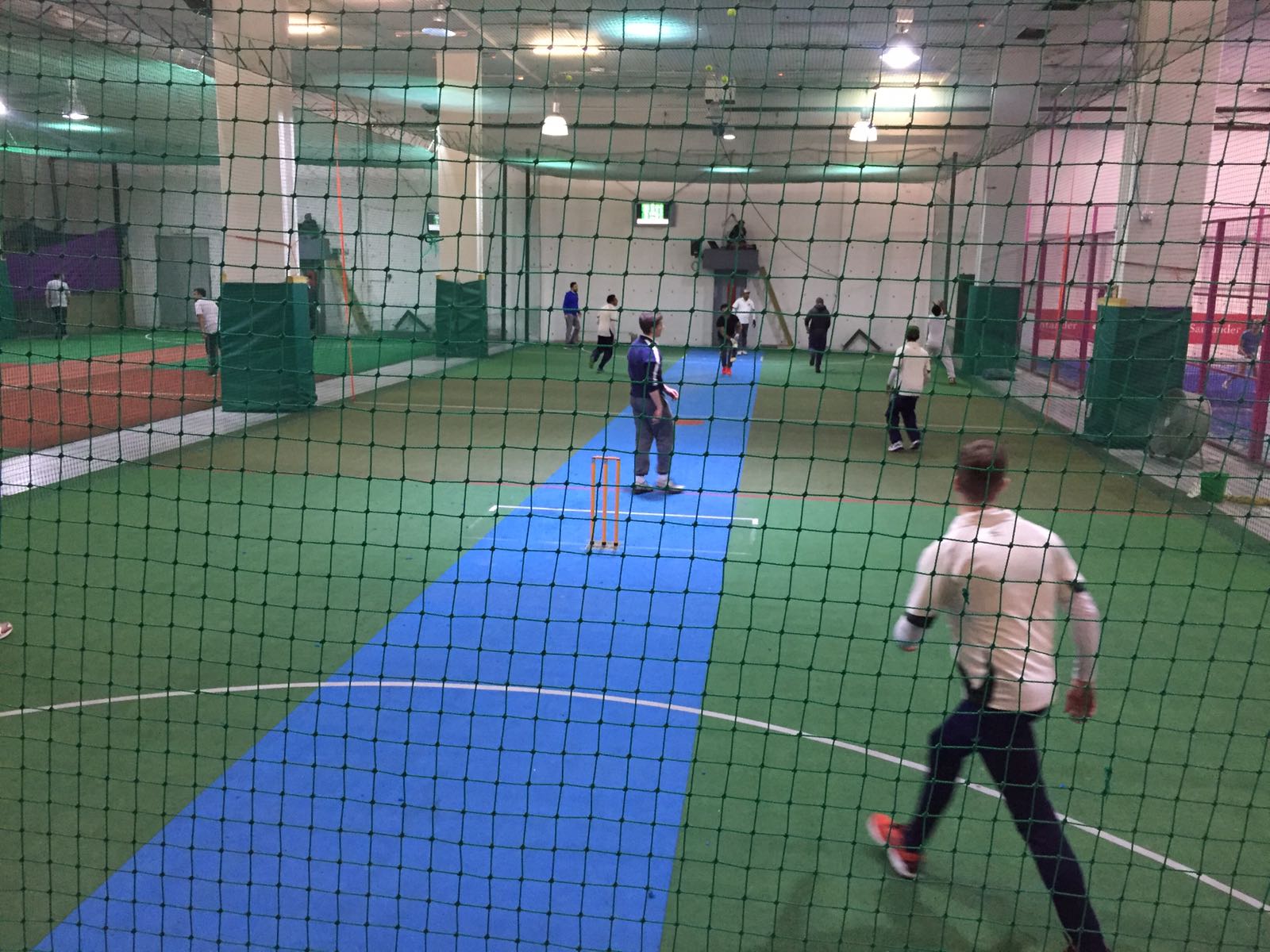 Graces have entered the Play On Sports indoor cricket league for some pre-season fun and practice. It’s fast and furious – we came second in our first match!

Graces’s fixtures for 2017 are now almost complete – please check them out – we have some great games to look forward to!