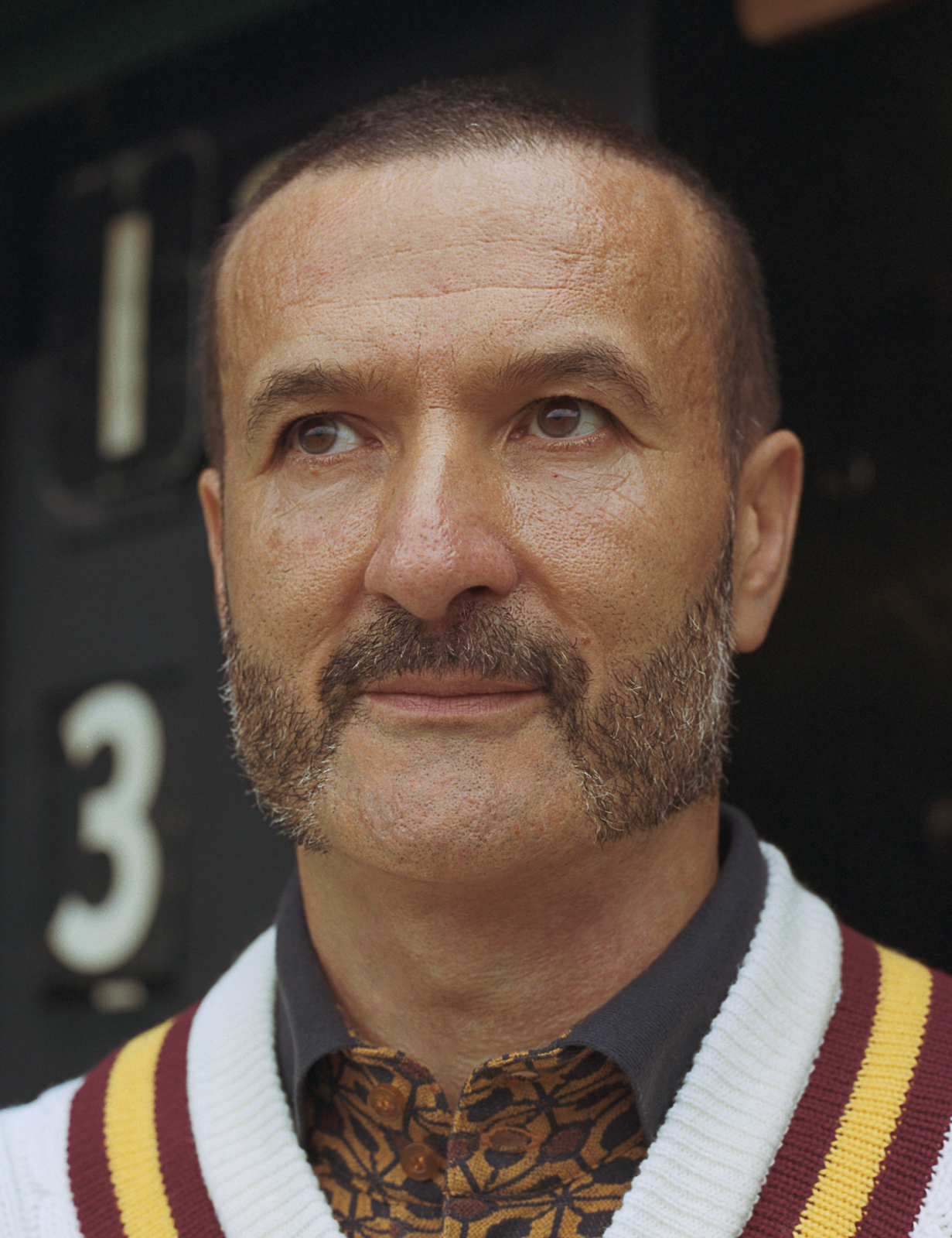 Return to face the Dragons

We had originally planned to have a day with Middlesex CCC input but this did not happen so we had an open fixture which Southall Dragons were quick to offer to fill. We played therefore at Ealing Central Sports Ground, pitch 4′ which is the parkland area almost opposite Perivale Station, their current venue which is better than the other park of last year and one we have considered as a future home venue for ourselves.

Dragons won this toss and it was no surprise that they wanted to carry on from where they left off the other week and bat first.  They did however have several different players from the fortnight before and their Colin was excused as his wife was highly likely to have their third child anytime. They turned up before the end of the match and it would have been fun if her waters broke as some of us might not have any gynaecological leanings.

Mahender and new player Kamran opened the bowling against Robbie and Pradeep. Mahender closed his second over by having Prad caught for 2 with a good safe catch from Manish at Midwicket.

The bowling changed to Asad and Manish and the second over from Asad he bowled wicketkeeper Yash for 13. Robbie was piling on runs though. Daman was nowhere near as prolific as last time and went for 19 with an excellent high catch near boundary by Stuart off Manish.  Raj was the replacement. Last game he had been at Lords but had left swiftly when the match turned against India and was three sheets to the wind when he arrived late in our game.  His role was just to parry while Robbie was getting close to a half century but he was stopped by  Manish with LBW on 48.

There was sideline muttering about Manish and his bowling action but we said that he has been tested and passed  acceptable.

They had just amassed 100 for 4 when drinks were taken.

On resumption Raj was a different player in style, knocking the score up consistently. Sid and Jamal, played with us in nets and indoor but both their first outdoor game in this season, were bowling and Jasmeet was taken by another great catch from Manish off Sid for 14. Sid also bowled out Raj on 25.

At this point I am pleased to report that Noddy, with the help of Pat, had coached everyone who came in time before the game in catching practices of various styles. This was certainly valuable and the case was proven when Asad missed a sitter as he was late for the game and Noddy had been sub both for this and a few overs when Leo took a ball hard on his knee and needed a few overs respite.

Gurjeet and Pin were now facing and dribbling and in Matthews first over he bowled Gurjeet for 9 and a wicket Maiden. Pin followed swiftly as Sid bowled, safely caught behind by Niroshan. Ajay went the same way on his second ball and after a single for Akash, Matthew was again deadly on line and Ranjit had a Golden Duck. That was it, 145 scored 2 balls into the 33rd over and Matthew on  1 for 2 in 8 balls.

Tea was a fine provision and we got in just ahead of another pitch game who had to wait a while so the teapot would be passed on.

The weather was still very fine but not as intensely hot. It put our valued supporters of Tom and James and Marc and Anthony and  friend with dog known to Niroshan in good light. Noddy and Pat stayed with us too until it got late and talking of late, Sam and Yousuf breezed in to encourage us at the end.

In our bowling, Sid had 4 for 26 and Manish 2 for 32 and no bowler conceded much at all and extras were low.

Niroshan and Scott opened up our challenge against Jasmeet and Daman and it was Daman who drew Niroshan into a sky high shot captured near Long On for 7in the 6th over. Such a contrast to his prolific scoring one week earlier. Jasmeet was quite aggressive and did not take kindly to a ball not being awarded LBW.

In the 7th over he apparently abused Manish who was umpiring in his own tongue and that led to Manish handing over umpiring rather than face abuse. I am disappointed that their  vice captain Akash in charge with Bains absent did not seemingly get involved to censure their player.

In that same over our first boundary was finally scored by Scott  but he was bowled for 11 by Jasmeet in the 9th. Leo and Stuart now faced and while Leo was measured it was all too soon that Stuart departed bowled by Akash. 25 for 3 was not good against our moderate target.

Mahender changed that as he played with vigour and no end of dropped catches. With a partnership of 48 before Leo was caught behind for 18 of Yas, Mahender stabilised the innings and became the target for bowler Raj. He easily passed his sticking point of 28-30 and went right up into 69 before caught deep off Ajay in the 34th over. This knock earned our unanimous decision that he be awarded Man of the Match that Stuart expressed as Vice Captain.

I have raced ahead however as before these late overs, Manish had gone LBW off Jasmeet in the 27th for 8. Jasmeet had started a second spell when Manish was facing and there was more insult trading as Manish headed for sideline. Colin and family were here by now and he was furious at his team conduct and did have words. Jamal was soon caught at slip off Jasmeet and Matthew was bowled for 2 by Raj. Kamran steadied the flurry and made 7 before Mahender exited and then finished off the end by achieving the last singles to take us from 144 to 146/8 and victory in the 35th over. Asad had come in but had no balls.

The Dragons were neutralised this time around, more like previous encounters and they rued some sloppy fielding conceding many extras. They knew the key to them winning the game was stopping Mahender but could not until too late and unless we had absolutely disastrous late overs the game was only ours to lose at the end.

A win then after two meagre weeks which has brightened everyone. There was a serious drawback with this particular pitch in that it was more in the general park area and far too many people walked across paying no heed to warnings and some parents could not see risk to their children. If we were to play there again we would welcome one of the back pitches nearer the A40.

Next match is down to the Boston Manor ground to face Roehampton Bats and with the lack of facilities we will be reliant on Dom and Matthew making classy tea provision. The week following will be totally different but out at Merchant Taylor’s in Northwood.