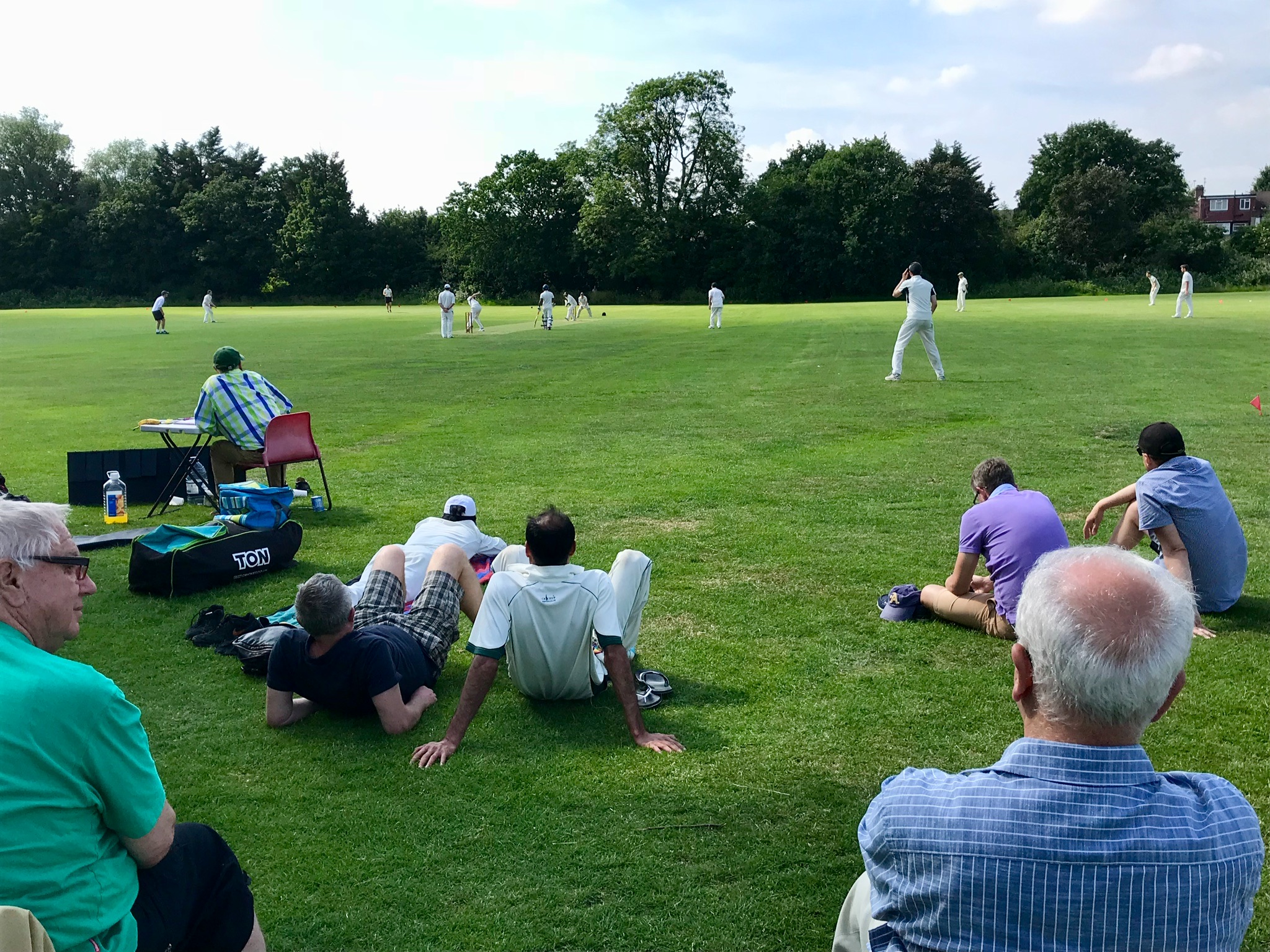 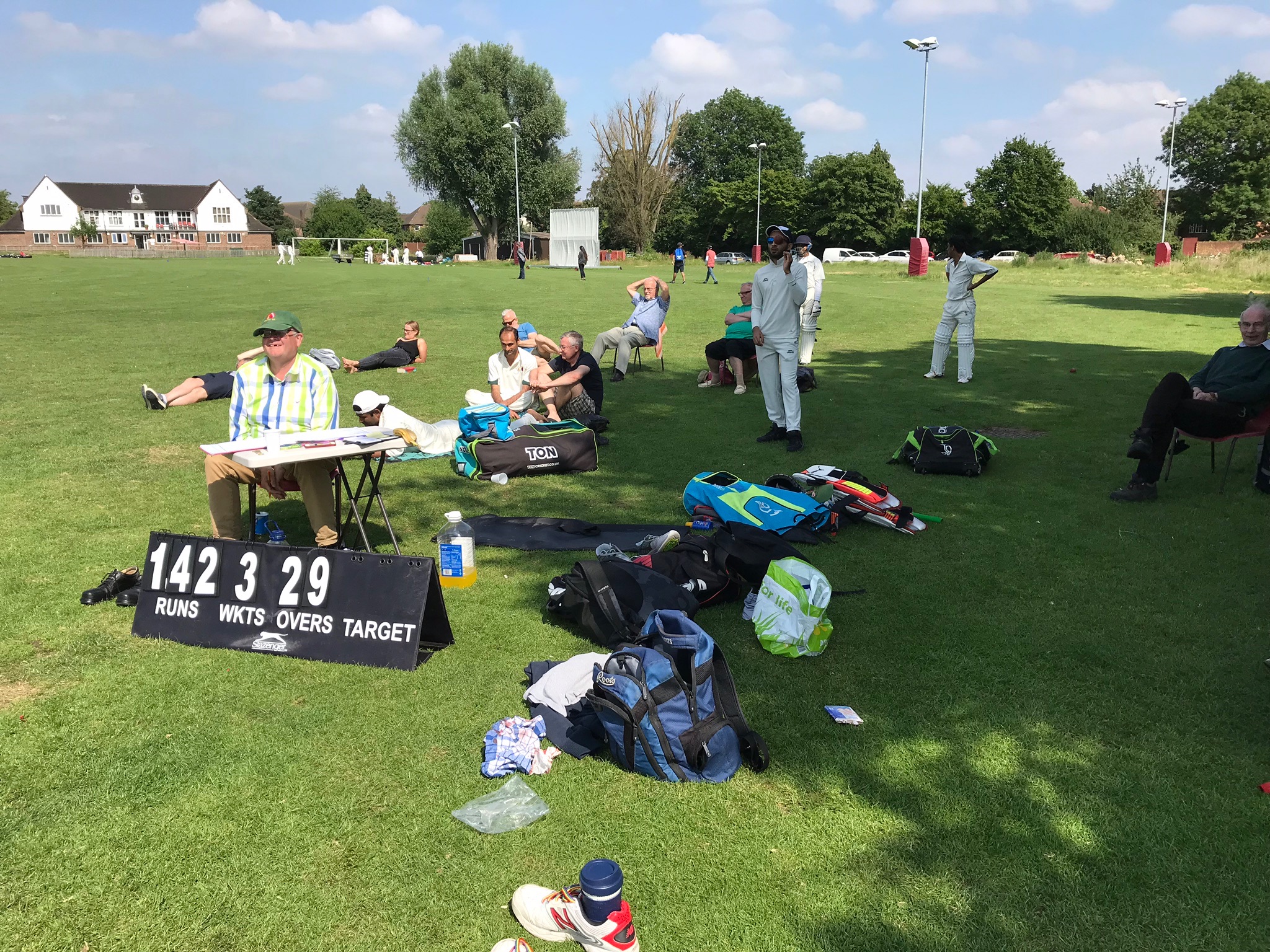 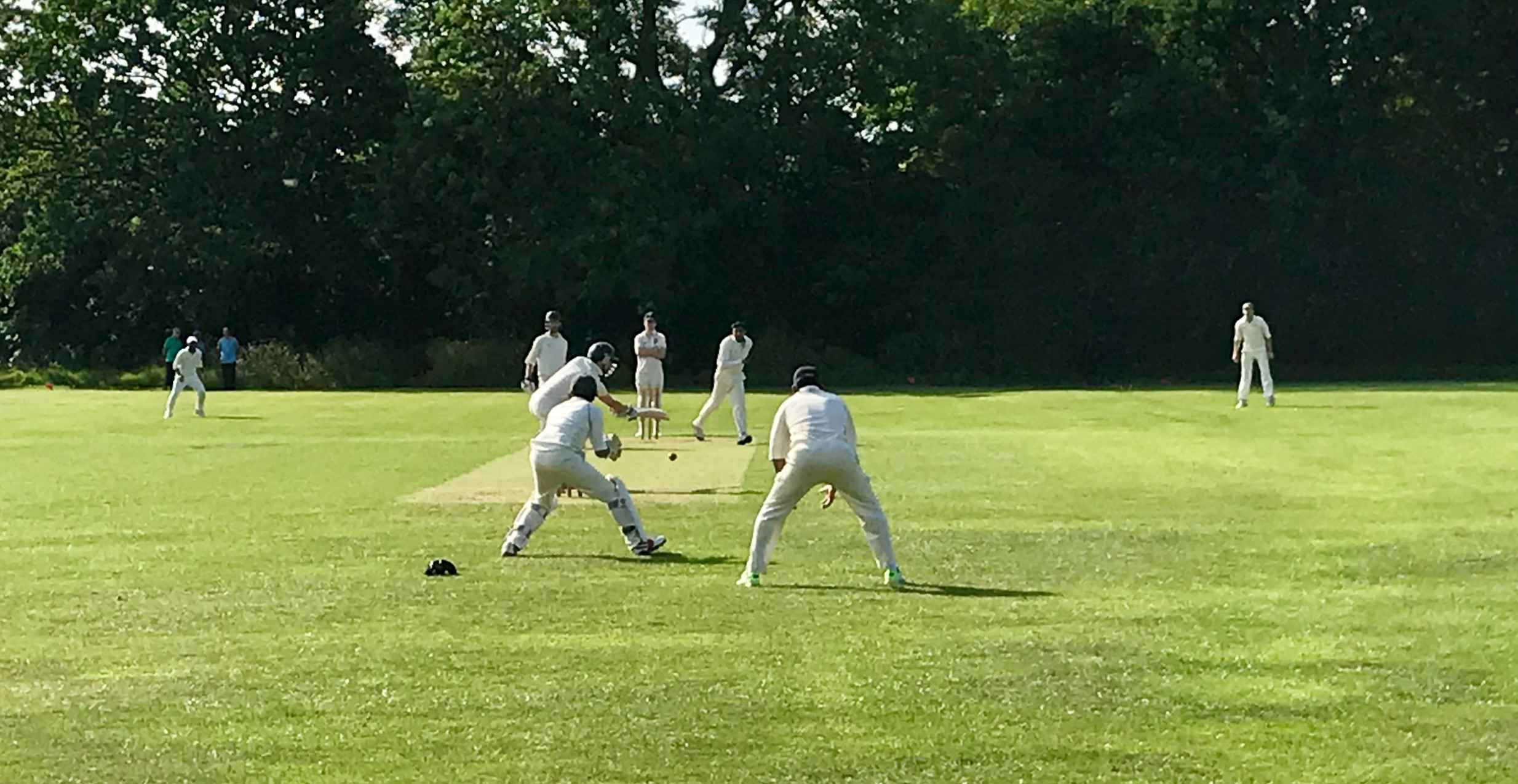 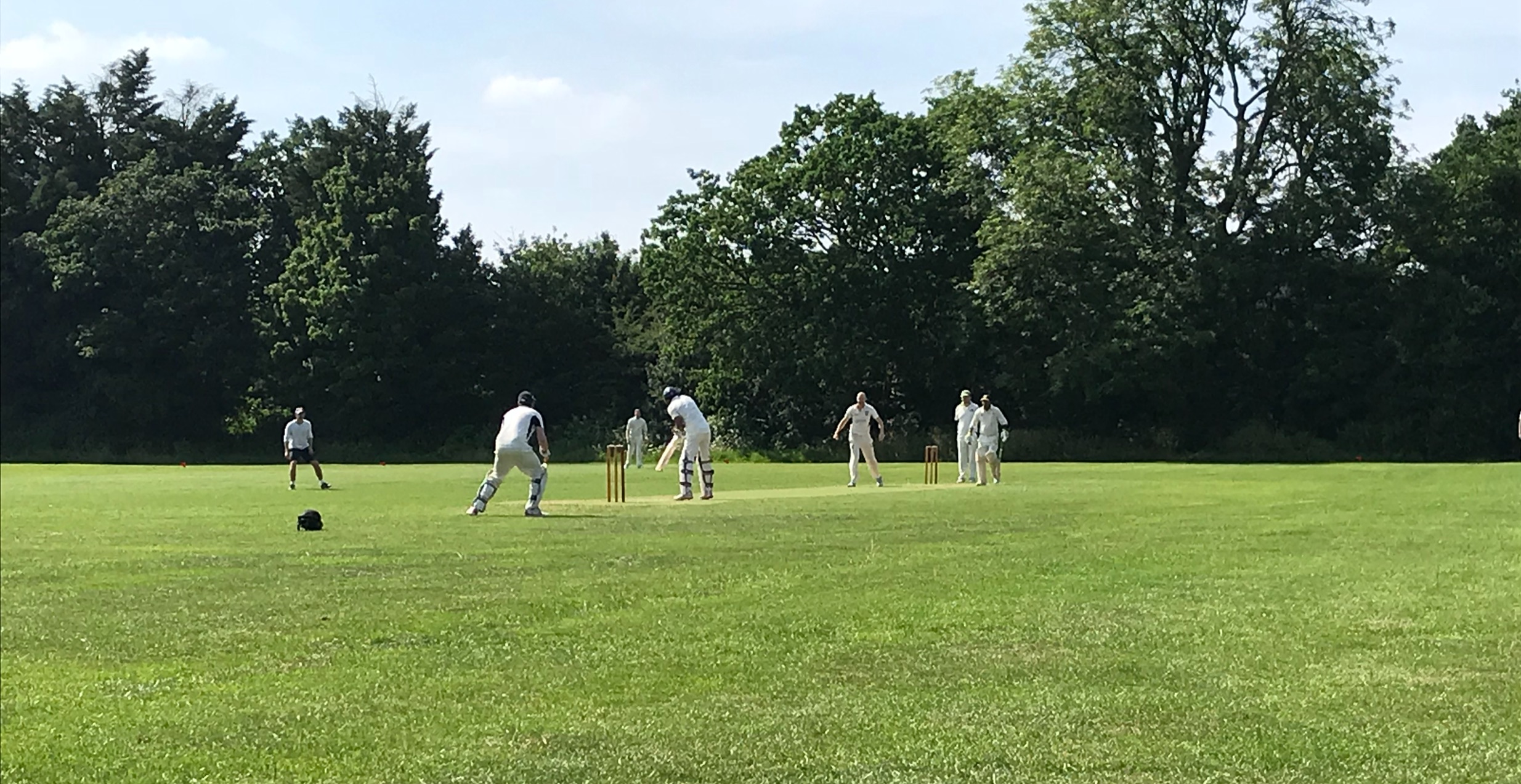 Unfortunately Winchmore Hill messed up our booking so we are returning to Greenford;

Match report – thanks to Colin once more